As nice as it is to drool over the multi-million dollar homes of the rich and famous and clutch your pearls in shock at the amazing prices that are being asked, it is also reassuring to realise that the people buying and selling these homes are still subjected to the challenges of trying to move real estate (there are just a few more zeros on the end of their checks than you or I would most likely write). A few posts that I put up in the past are worth going back to and seeing what the outcome was. 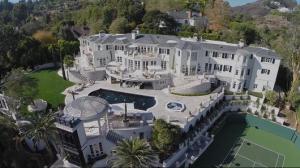 that I wrote about last month was up for sale for a cool $65 million. Coming fully furnished throughout it’s 23,000 square feet and featuring 11 bedrooms, 17 bathrooms and even it’s own panic room it’s an absolute steal at that price. Amazingly though, someone thought that was too expensive and decided to bargain with the vendor. Lucky they did because they were obviously a motivated seller and subsequently dropped the price by a whopping $19 million (that’s almost a 30% discount!). So the lucky purchaser picked up the property for $46 million and although heavily discounted, the owner has still made a nice little profit considering their original purchase price of 12.2M. 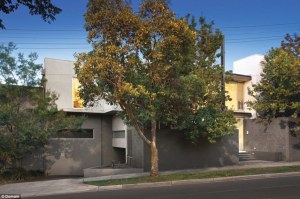 Earlier this year I wrote about Harry Potter actor Daniel Radcliffe putting his local Toorak penthouse up for sale. After owning it for 10 years and originally purchased when he was filming a movie in Australia as a teenager, he hoped to make a nice little $600k profit. After what would likely have been an expensive marketing campaign and also having moved his furniture out and getting the property professionally styled for sale he has recently pulled the property from the market. Rumor is he has another film project in the pipeline locally and might need to keep a place to unpack his carry-on luggage. 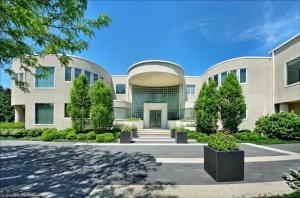 If you’ve been saving your dollars for either of these previous gems, don’t be upset that they are now off the market. There are still two properties that you can pick up. Michael Jordan’s house that I wrote about in November 2013 is STILL on the market after failing to sell at auction last year (it may have been the $250k registration fee that put people off). Originally for sale at $29 million, you can now pick it up for $16 million! 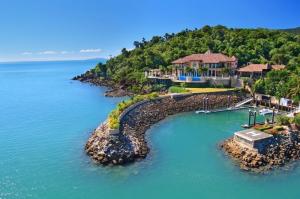 Or if you want to live beach side in Australia then you may recall the stunning Mandalay House that I wrote about in January 2014. $25 million is what the vendor originally wanted for this tropical paradise but now it’s being marketed as ‘price reduced’. Whilst no figure is being attached to this campaign I’m sure it will be enough of a saving to get that private helicopter that you can land in your front yard!

One thought on “Flashback to First Class Friday”